In defence of free speech in our time

The Forsskål Symposium is a yearly recurring event at Uppsala University. The purpose is to observe the achievements and ideas of the Enlightement philosopher Peter Forsskål, and to create possibilities for continued discussion on free speech in our time.

Peter Forsskål (1732-1763) was a philosopher, economist, orientalist and botanist. He was one of the apostles of Carl Linnæus and died in 1763 during a scientific expedition in present-day Yemen.

Forsskål has been described as one of few Swedish Enlightenment philosophers. He is most well-known for his pamphlet Tankar om borgerliga friheten (Thoughts on Civil Liberty), which sparked great controversy when published in 1759. 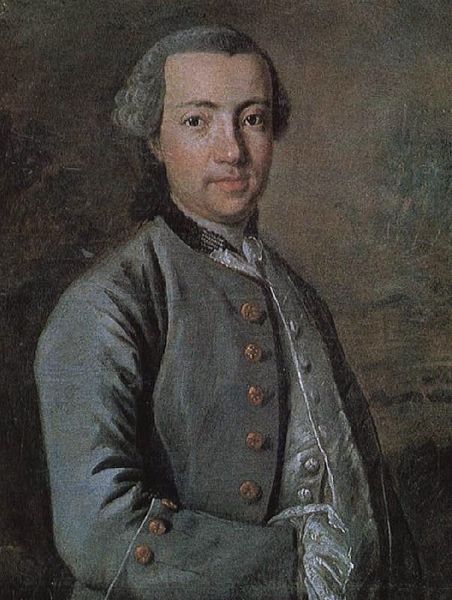 Uppsala Forum, Uppsala University and the Faculty of Law honours the achievements and ideas of Peter Forsskål through the yearly Forsskål Symposium.

Within the scope of the symposium a Forsskål Lecture is held on a theme related to the ideas of Forsskål. Moreover the symposium consists of a yearly update on the research regarding Peter Forsskål and the spreading of his ideas, as well as a panel session about contemporary issues connected to the legacy of Forsskål.

The Forsskål Lecture is one of Uppsala University's honorary lectures. The symposium is held in Swedish.

Thinking Enlightenment – The Life and Work of Peter Forsskål. A Symposium in Honour of Carl Gustaf Spangenberg

This half-day symposium took place on December 2, 2020, on the historical figure and researcher Peter Forsskål. It was organised in honour of the late Carl Gustaf Spangenberg, a long-time Uppsala-based scholar and expert on the Enlightenment who facilitated the institution of the Forsskål Symposium that the Uppsala Forum organizes annually as one of Uppsala university honorary lectures. Spangenberg’s research interests centred on the Enlightenment and particularly on Peter Forsskål. The symposium is a step in the direction of spreading knowledge about Forsskål’s endeavour as a central figure in the Enlightenment in Sweden.

The symposium can be seen here.